Spriteland is going to be changing!

Please get in touch here to give your feedback and suggestions on what you would like to see at Spriteland.com in the future... 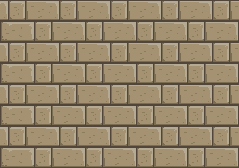 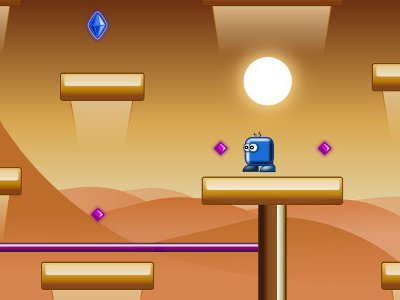